Kingston College is a unique co-educational, international school located at 1-Upper Canal, Lahore. Its campus is spread in more than 20 Acres. It has a 450,000 square feet covered area to cater more than 3000 students. Our facility offers state of the art campus with separate block for boys and girls post grade 5.

We have every feature of a modern international school; a peaceful atmosphere away from the busy roads, lush green lawns and a captivating landscape. We are also offering international standard sports and extracurricular facilities, including but not limited to separate cricket & football fields, basketball & tennis courts, swimming pool, horseback riding, indoor & outdoor jungle gym, amphitheatre and yoga.

Kingston College is a culturally diverse community where we strive to deliver an exemplary curriculum with an international perspective to foster the intellect and character of each student.

Our aim is to prepare our students to play a leading role in society and instil moral dignity, determination, responsibility and tolerance. We hone the talent, skills and acumen required to become future leaders. 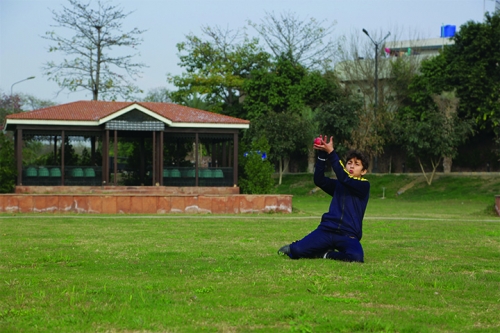 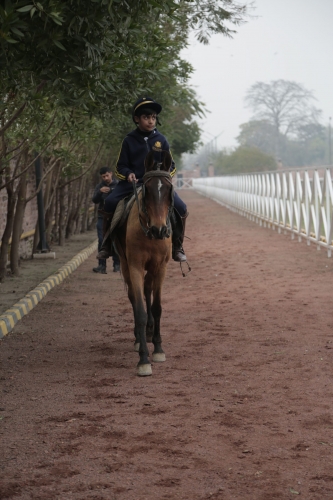 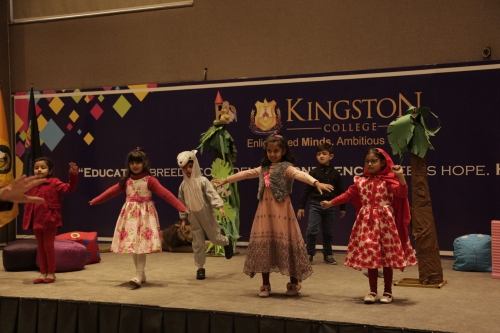 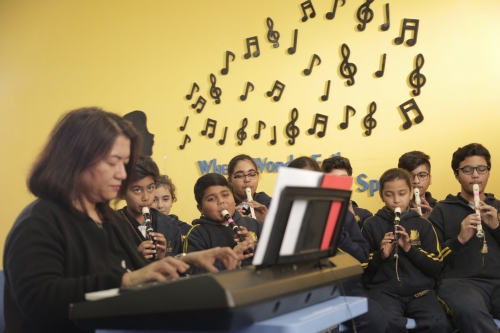 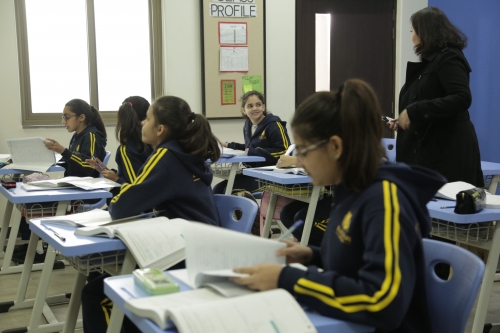 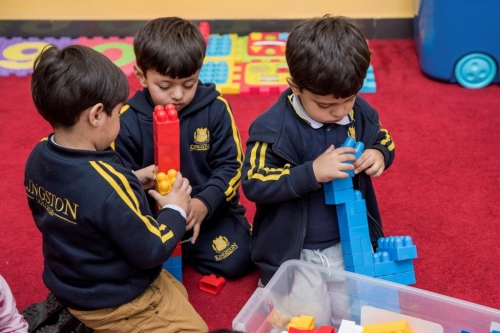 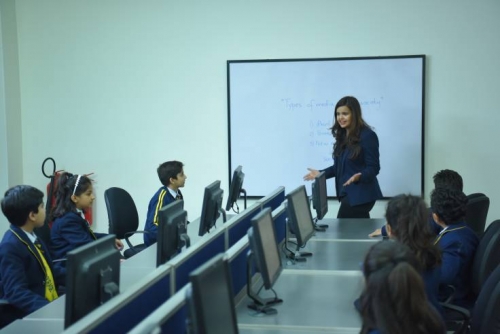 Kingston College is an architectural Magnificence. The Campus sprawls over 20 Acres of Land which was acquired in 2007.

2013 marks the birth of the concept of Kingston. In This year an Idea to create a magnificent educational Institute with the International standard curricular and extra-curricular facilities was conceived.

It was the broad vision of the board of directors to turn this grassland into one of the most beautiful schools of Lahore.

The Idea that was conceived one year prior, started to materialize in 2014 and construction was started. It was due to the untiring efforts of the whole team that such a magnificent campus was completed in a span of two years.

Kingston College launched in 2017 and was first opened for student in March 2017 when an open day was organized to let the parental body observe the practices being carried out at Kingston College. Kingston College officially started its regular classes from Playgroup till Grade 7 from September 2017.

Kingston College started to align its practices as per the IB framework during the first Academic Year, with the start of its second academic year i.e. 2018-19 Kingston College teachers and management completely adopted the IB framework and all the PYP teachers had already completed their IB PYP certification even before the start of the new academic year.

Kingston College aspires to offer a unique blend of IB and IGCSE programmes and 2019 is very important in both these regards.

Our Policies and Procedures